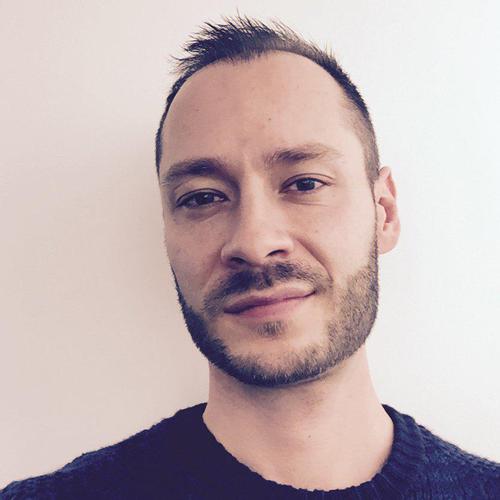 Talks covered by this speaker

Ben is interested in the curatorial as a contemporary cultural phenomenon and a mode through which to consider our relationship to the contemporary moment.

Formerly a lecturer at Birkbeck, University of London for over eight years, Ben has a keen interest in the relationship between theory, practice and alternative forms of pedagogy. Prior to working in academia he was a gallery manager and exhibition organiser and in 2007/8 he co-curated the year-long series ’60 Years of Curating’ at London’s ICA.

Ben co-curated with Dr Louise Owen the interdisciplinary conference Conventions of Proximity, Birkbeck 2016, resulting in a special issue of the Journal Performance Research, titled ‘On Proximity’ (June 2017). He has organised events and spoken at numerous arts venues, including London’s ICA, Nottingham Contemporary, The Bluecoat, Liverpool, Tate Modern, Whitechapel Gallery, London, and 198 Contemporary Arts and Learning, London. In 2010/11 he led a year-long Knowledge Transfer Partnership project investigating notions of creativity with A New Direction, a cultural-education sector bridge organisation for children and young people.