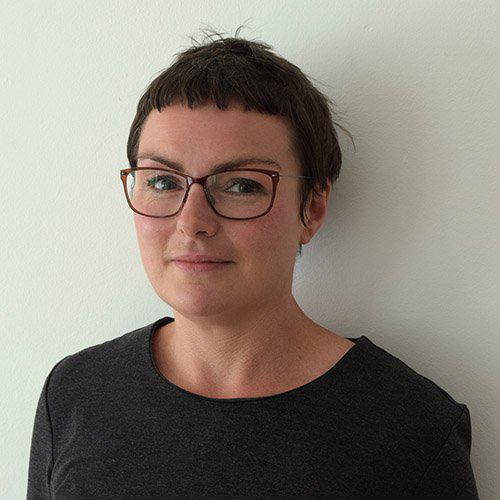 Talks covered by this speaker

Kelly is a curator and educator who specialises in curating live and interdisciplinary programmes that reconsider the social and physical space of the art institution.

Between 2013–2016 Kelly was Curator: Public Programme at Zabludowicz Collection. Recent projects include Empathy Flows, an evening of spoken word exploring the promotion and consumption of emotion; Fictions Are Realities To Come, a series of new performance commissions intersecting real and virtual worlds; and Collecting the Emerging, a two day symposium examining issues around collecting new and emerging art in partnership with University College London.

Prior to this Kelly directed SUNDAY, an international art fair for young commercial galleries, held annually in London. As part of this role she initiated SUNDAY School, a series of event based artist commissions that explored the convivial nature of the art fair context.

In her independent practice, Kelly has produced artist commissions for various organisations including Tate Britain, 52nd Venice Biennale, Eastside Projects, Liverpool Biennial of Contemporary Art, and MIMA. She is also a visiting lecturer in Fine Art and Curatorial Practice at various universities.